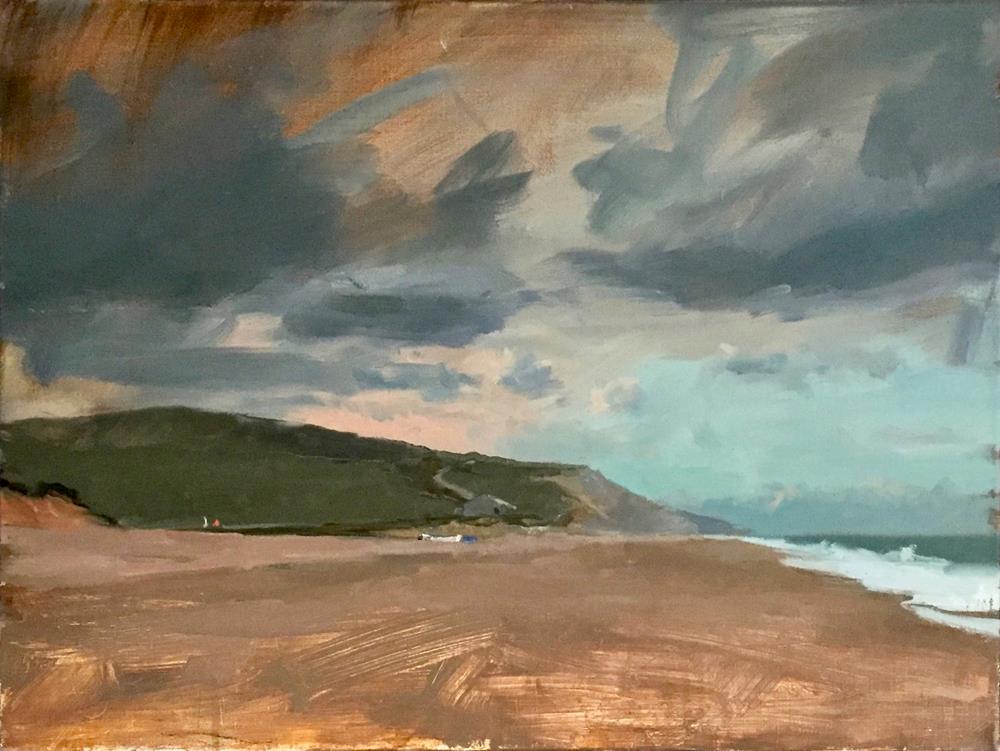 James Hart Dyke’s work is centred on landscape painting, from the domesticity of paintings of country houses to paintings generated from physically demanding expeditions over remote mountains. James has also undertaken a series of projects including accompanying HRH The Prince of Wales as the official artist on royal tours, working as ‘artist in residence’ for The British Secret Intelligence Service, working as an artist embedded with the British Forces in war zones, working for the producers of the James Bond films and working as ‘artist in residence’ for Aston Martin. These projects required him to respond in many different ways and have allowed him to experiment with more graphic forms of painting influenced by his studies as an architect at the Royal College of Art. His portraits have been shown at the National Portrait Gallery and at the Royal Society of Portrait Painters exhibitions.