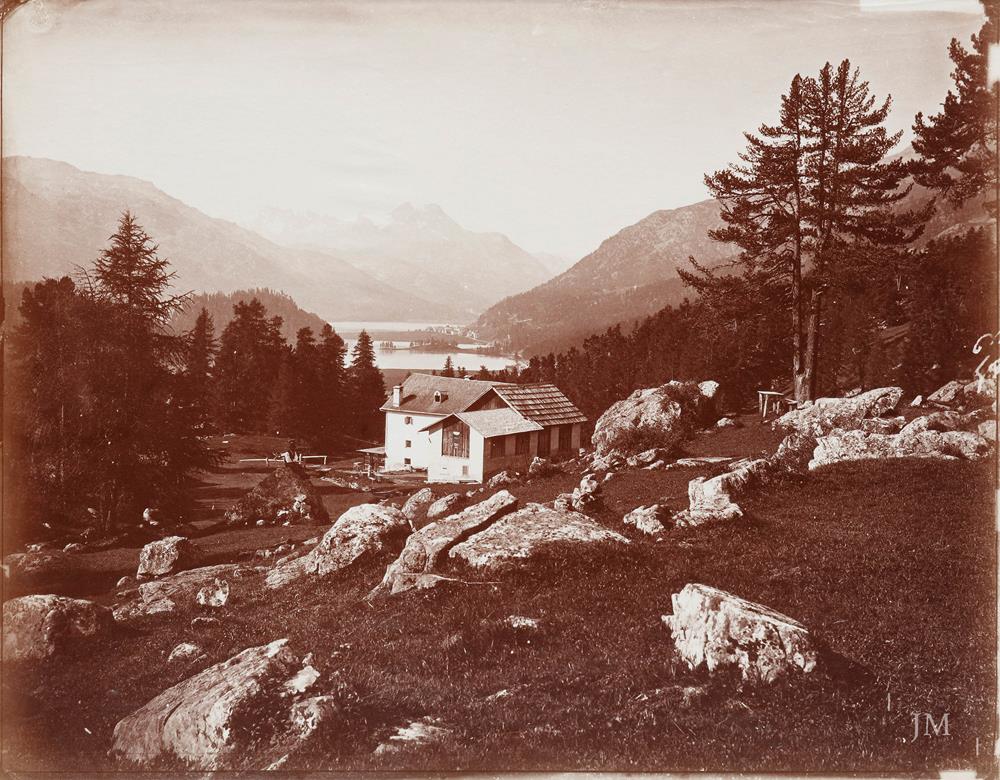 Adolphe Braun began experimenting with a camera in 1851 and by 1857 had established a fine art publishing firm. Such was its output and commercial success that Braun et Cie. would ultimately eclipse the remarkable contribution that its founder had made to the emerging photographic scene of the mid-nineteenth century. It was only in the mid-1960s that Braun’s photographs and talents as a major innovator in the medium came to be appreciated, and, in particular, the role he played in publicizing the beauty of the Alps through his large-format prints.

In the mid-1860s, Braun invested in a new carbon print method which used a pigmented gelatin within a nitrocellulose plastic solution for the transfer process. Known as the ‘Swan method’, it was developed and patented by the English chemist, Joseph Wilson Swan (1828-1914). The process could produce images of very high quality and in a variety of tints such as sepia, yellow, red and even blue. The photographs were exceptionally resistant to waning and other deterioration in response to concerns about the fading of early types of silver-based prints which was already an issue within a few years of their introduction. The priority became the longevity of the finished product- a hallmark of Maison Braun’s photographs.