Le Havre. 1881 The other side to Alfred Stevens' story 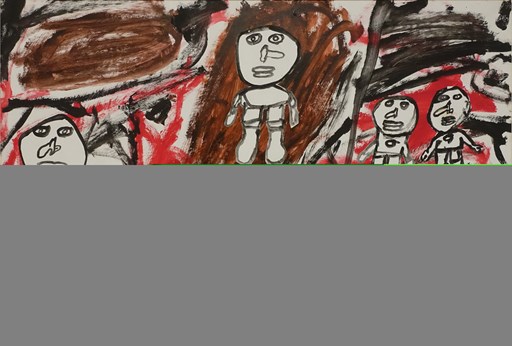 Alfred Stevens began painting coastal scenes formally in the summer of 1881 having signed a contract with the picture dealer, Georges Petit, to return to Paris with eleven ‘marines’. Earlier in the year, Stevens’ doctor, Professor Michel Peter, had also urged him to leave Paris for the sake of his his congested lungs. Stevens indeed badly needed the change of scene - and to repay some worrying debts brought on by a heady lifestyle in the capital. This striking seascape puts Nature to the fore as Man’s presence is confined to two distant sails and two beach huts. Executed with a palette knife, the blustery sky echoes the sea bashing into the breakwater with thick impasto passages cresting the waves. Our painting on panel was shown in the 1900 retrospective Stevens exhibition at Paris’s Ecole des Beaux-Arts together with fifteen other coast scenes and seascapes. There can be no better proof of how integral these marines were in his artistic legacy and we are now delighted to be able to offer for sale some of the best Stevens pictures we have handled in many years.