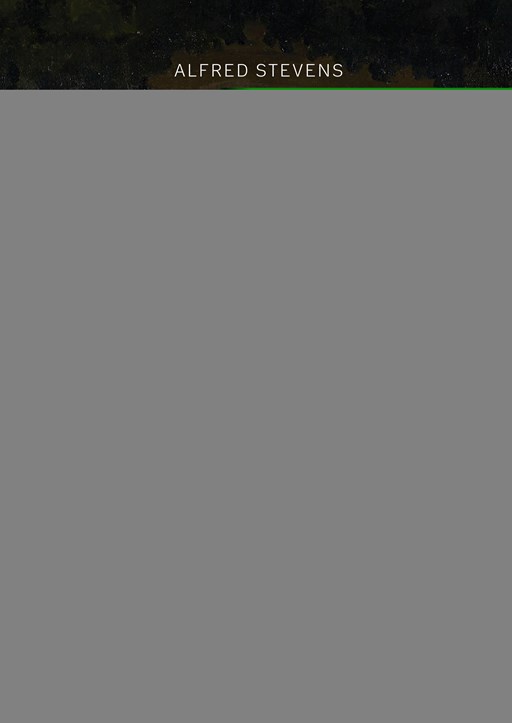 We are pleased to announce our forthcoming exhibition Alfred Stevens (1823-1906) – Second Empire Elegance will open on Wednesday 16th November. Our firm has been closely associated with the paintings of Alfred Stevens since the late 1940s when John Mitchell bought a painting by him in a New York auction. In his heyday in Paris in the 1860s and 1870S, Stevens was one of the most commercially successful artists, as well as being a prominent figure with a wide group of friends including Edouard Manet. One highlight of our exhibition is a long-lost genre picture entitled Nouvelles de l’Absent. Recently having resurfaced in Belgium, the dazzling quality of this painting ranks it among one of his very best works. Our exhibition will comprise of further examples of his female studies, genre scenes and the less well-known seascapes which he painted obsessively towards the end of his career in the 1880s. Some works can be previewed here on our website.

It is a fortunate coincidence that our exhibition coincides with the public sale of one of Stevens’ famous ‘Vanderbilt’ paintings, bought directly from the artist in 1880. Sotheby’s New York will be offering Ready for the Fancy Dress Ball on the 22nd November with an estimate of $500,000–700,000.