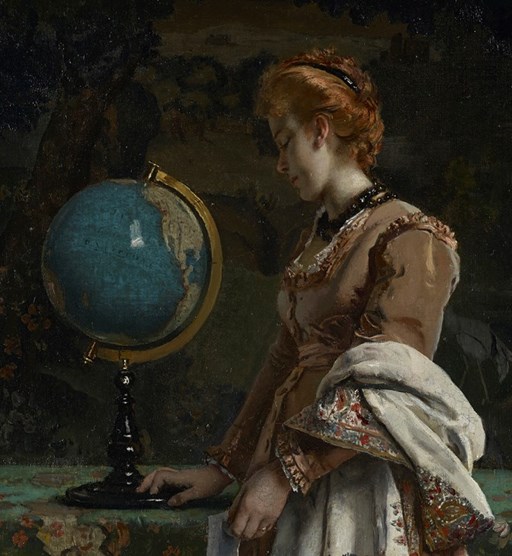 We are pleased to be able to draw your attention to some flattering coverage of our current exhibition Alfred Stevens - Second Empire Elegance in this week's Country Life (December 7th 2016, p.88). Huon Mallalieu selects the best this season's London gallery shows have to offer, highlighting our recently rediscovered painting Mappemonde, and the return of Stevens' status as one of the premier painters of the Second Empire, as he writes "he was a very fine painter and his time is coming again". The exhibition will be on show until the 16th December.